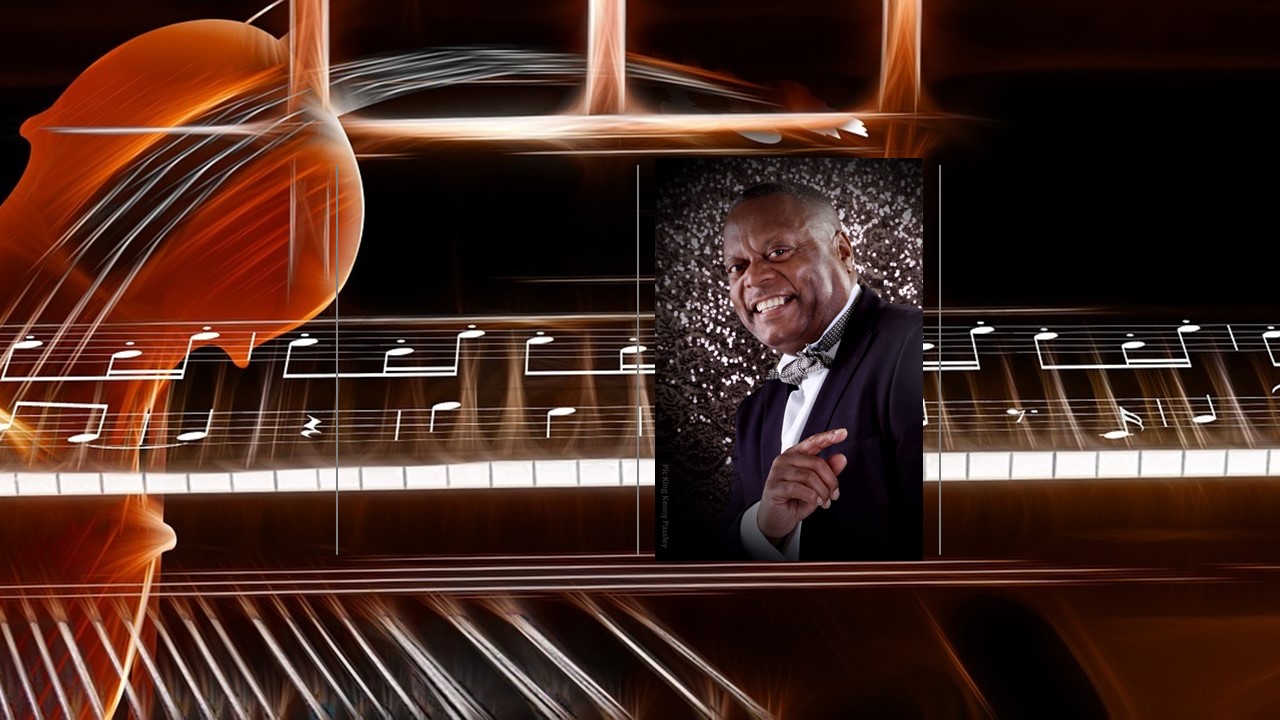 One of the UK’s leading Lovers Rock DJ’s with a track record stretching as far back as the 1970s.

As an East London boy, Hackney to be exact. He first began entertaining crowds at birthday parties for friends and family, then, not long after he began to venture into playing at nightclubs.

By the 1980’s his reputation as a Lovers Rock selector saw him gaining regular bookings at clubs such as Lambard, Pier One, Night Moves, Dougies, Shenola’s and mingles.

Towards the end of the 1980s he began to start making his name in the world of radio. Whilst he is known as a Lovers Rock DJ, he is also capable of entertaining audiences with touches of soul and other reggae formats, although Lovers Rock remains his speciality.