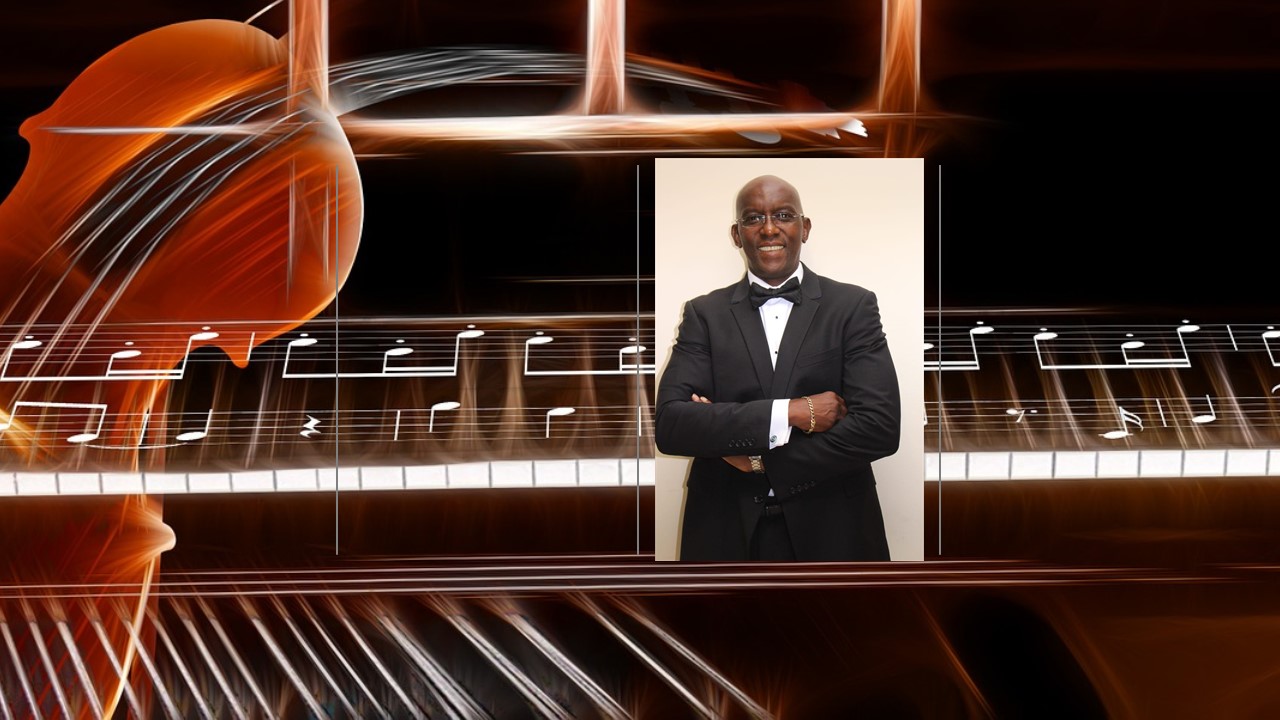 I’ve been collecting music for the past Forty years. I started playing music to entertain people in 1982. I clearly remembered my first gig at Kingsway Princeton College.

Community Radio Stations
I started my debut broadcasting on Tropical Radio in late 80’s and later co-owned the station. I’ve worked on many Community Radio stations like, Supreme, Station, Climax and currently on Venture FM.Co.Uk.

MMCo
I started playing music for MMCo in 1992 and I was travelling all over Europe (France, Holland, Belgium, and Brussels) playing and entertaining the MMCo crowd.