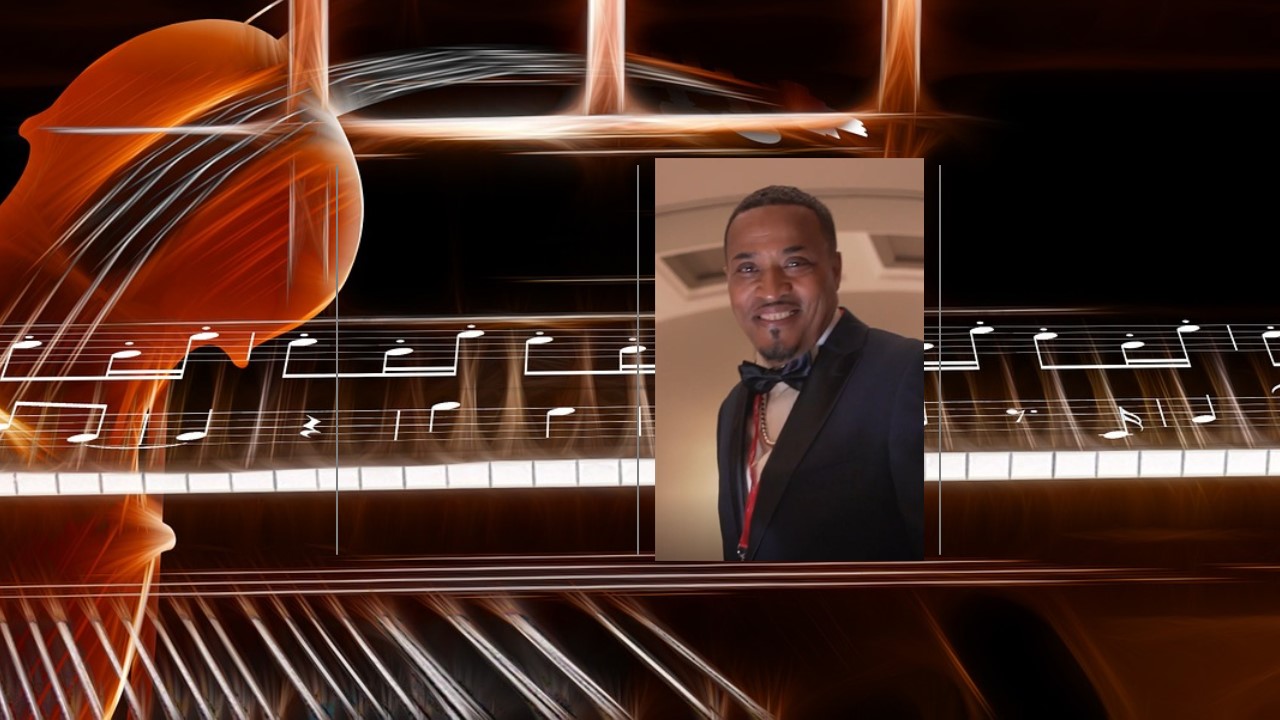 Hello PD Coolie here I would just like to introduce myself, as a DJ of over 30 years’ experience.

In 1987, me and a few friends including my brother formed a Sound System called Knight Ravers a great sound system that is still going today. It was here I was known as Daddy Coolie. We mainly played birthday party’s weddings and christenings etc.

From 1987-1997 Knight Ravers held a yearly coach trip to Barry Island Wales for up to 400 of our fans. In one of the longest monthly events called The Old Skool Jam, I homed my skills as an all-round entertainer becoming a radio presenter host and a resident DJ. I played on the last Saturday of every month starting at a little club called Peaches then moving to a bigger place called Scenarios.

Finally ending up at Love Lounge playing to over 600-800 people at a time at this time I changed my name to PD Coolie and specialised in Lovers Rock, Revival Soul and 80’s and 90’s music club and party Classics.

Now I am one of the leading specialist in unsigned UK Lovers Artist and music. I produce a radio show showcasing NU Lovers Talent and also a show playing Old School Tunes