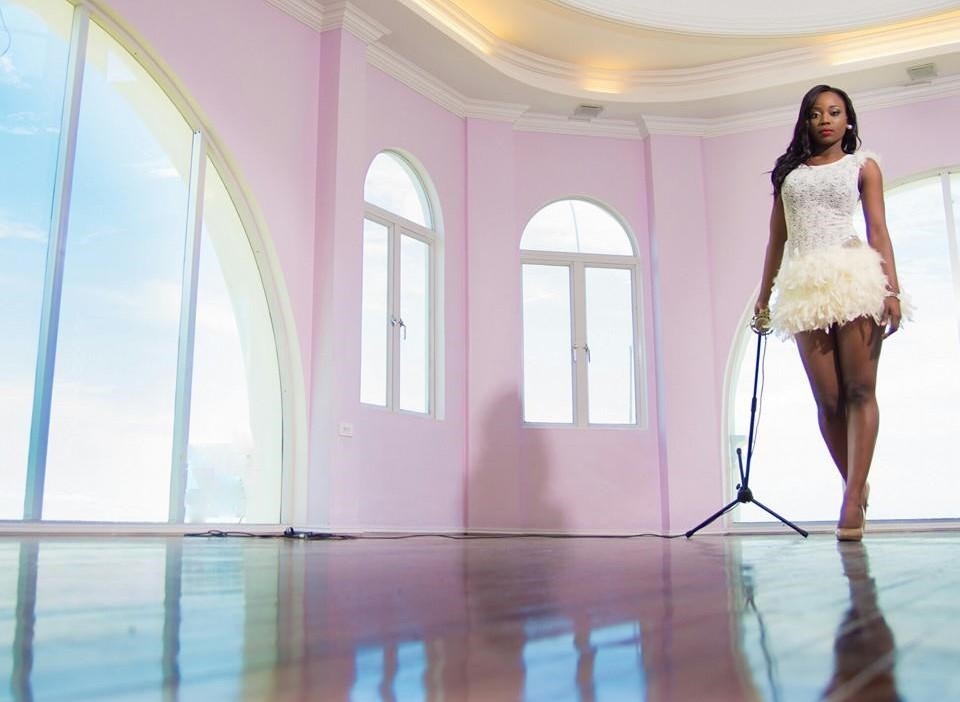 Singer, Songwriter, Actor and former Miss World Talent winner, Lisa Punch is an all round entertainer.  From her work as a presenter at NCN Guyana’s state broadcaster to her work on the stage, Lisa has worked hard to hone her craft releasing her first album “The Evolution of Lisa Punch”.

Moving to the US, Lisa auditioned at the world famous Appollo theatre for the ABC Rising Star talent show.  Lisa made it to the semi-finals, the first Guyanese to appear on a major US TV talent show.

We are delighted and excited that Lisa will be performing a special song that she has written for the Blue Dress Ball.