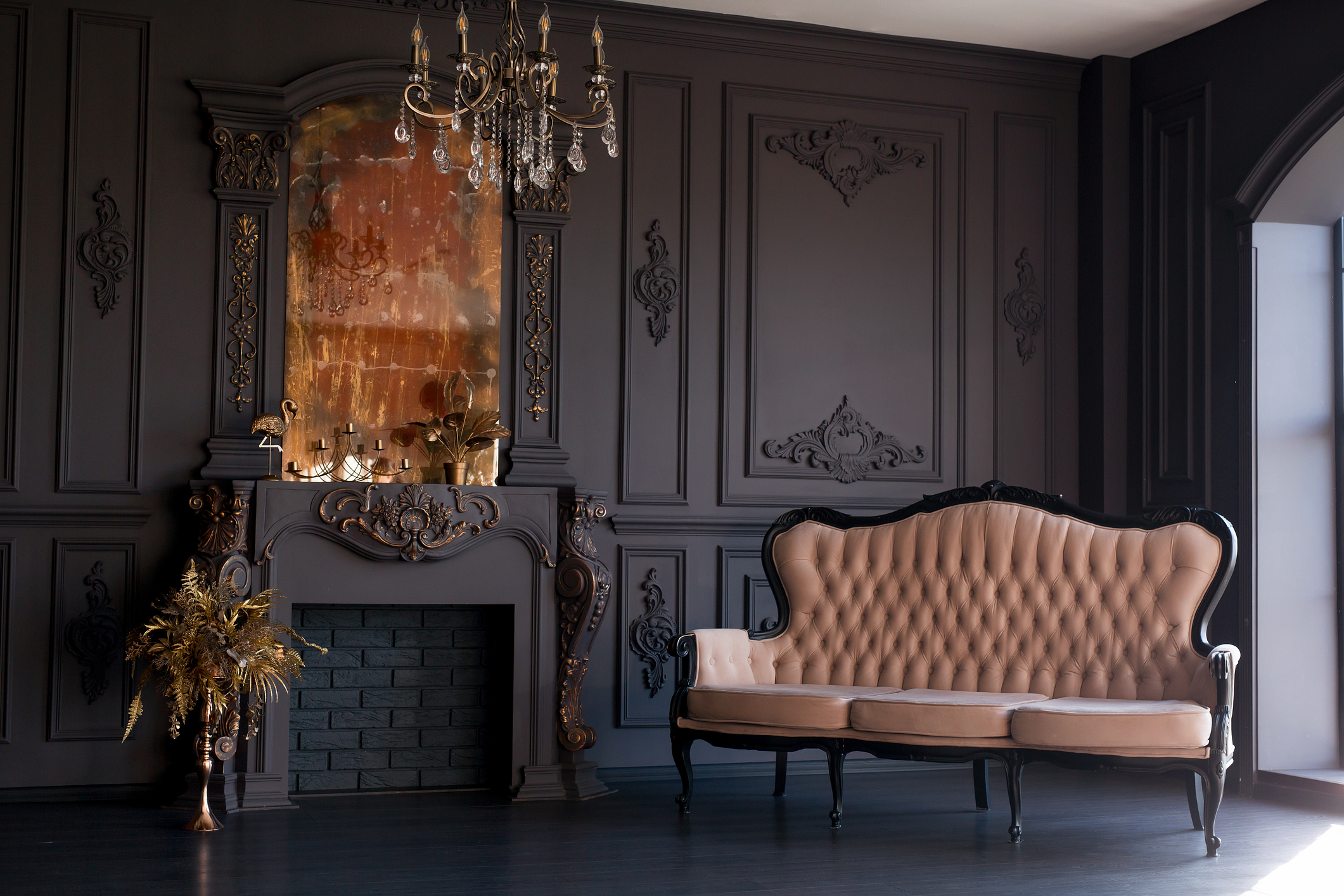 We are pleased to introduce you to your hosts for this special event.

“If you’re not smiling with what you’re doing, change it and do something to make you smile.”

DJing for me was a thing I fell into as I never bought a  record as a youngster, my brother was the collector and I was fortunate to take over his collection at about 21.

The name SHOE DOCTOR was given to me by my brother as I’m a Shoe Repairer by trade.

As for radio I started in 1989 on CRN a local station in Newham which comprised of all local DJs. I remember my first show being at 4am in the morning and not being able to use the name Shoe Doctor because the station manager didn’t like it so I used SD The Revival Master… This was roundabout the same time I joined Cousins INC sound which featured head selector DJ Christoss, Poleto Don (MC) Lady Sass, Comedian Quincy and manager Touchflow. At that time I would play the reggae Christoss would play the soul alongside Lady Sass.